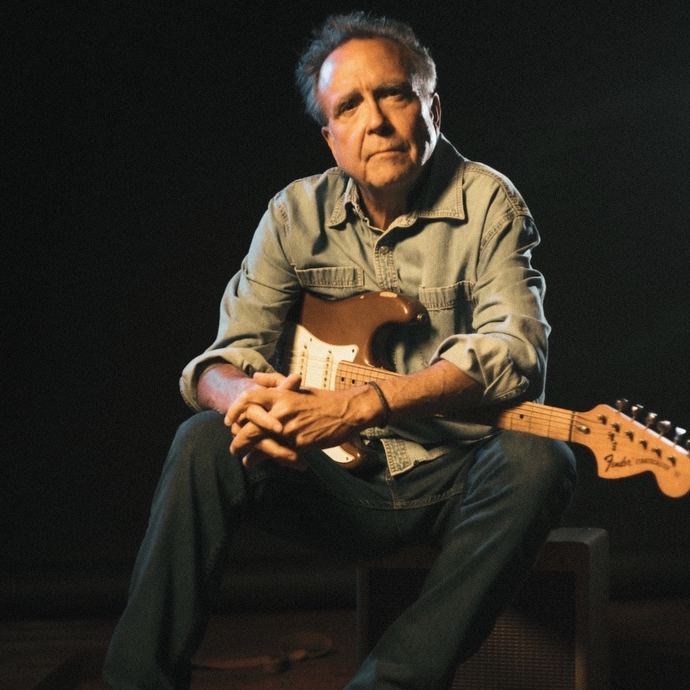 Tony Arata was born in Savannah, GA and grew up on nearby Tybee Island.

While studying for a journalism degree from Georgia Southern University, he began performing his original songs in local bands. In 1986, he and his wife Jaymi moved to Nashville where his unique, soulful style began to get the attention of people like Allen Reynolds and Garth Brooks. Garth, to date, has recorded seven of Tony’s songs, and “The Dance” won song of the year at The Academy of Country Music and received both a Country Music Association and a Grammy nomination, as well as a most performed song in Radio and Records Magazine.

Tony is a member of the Nashville Songwriters Hall of Fame (2012). He has also had No. 1 records with “Here I Am” for Patty Loveless, “I’m Holding My Own” for Lee Roy Parnell, and “Dreaming With My Eyes Open” for Clay Walker. Other artists who have recorded his songs include Dolly Parton, Emmylou Harris, Bonnie Raitt, Trisha Yearwood, Delbert McClinton, Don Williams, Reba McEntire, Suzy Bogguss, and Hal Ketchum.

Tony has also recorded four solo albums featuring new songs, covers, and guest appearances by many of Nashville’s finest musicians as well as folks who have recorded his songs, including Garth, Patty, and Lee Roy.