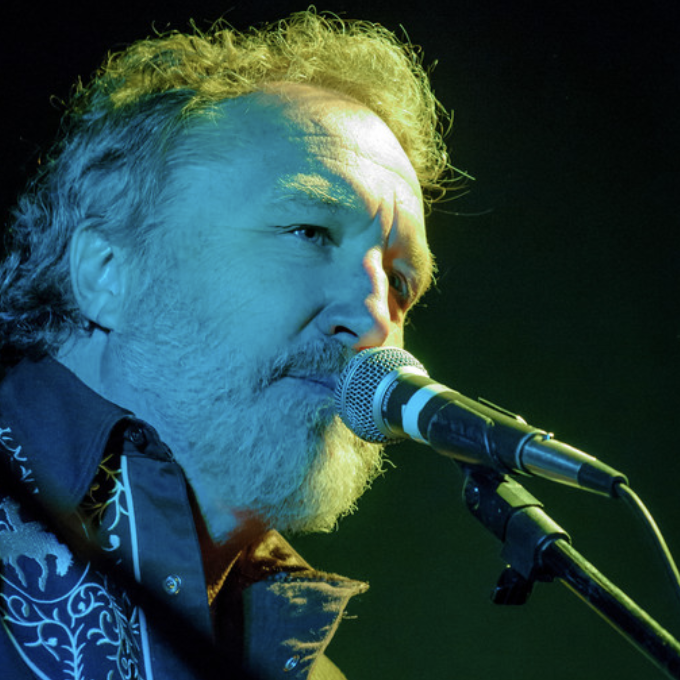 With 150 major label recordings overall, Brett Jones has recently achieved rare status in country music by having number one records in each of the past three decades. Milestones include writing credits for fourteen top 10 singles and seven #1 songs to date. Over 300 songs writing credit belong to Brett Jones and he has recorded multiple albums as an artist in his own right. 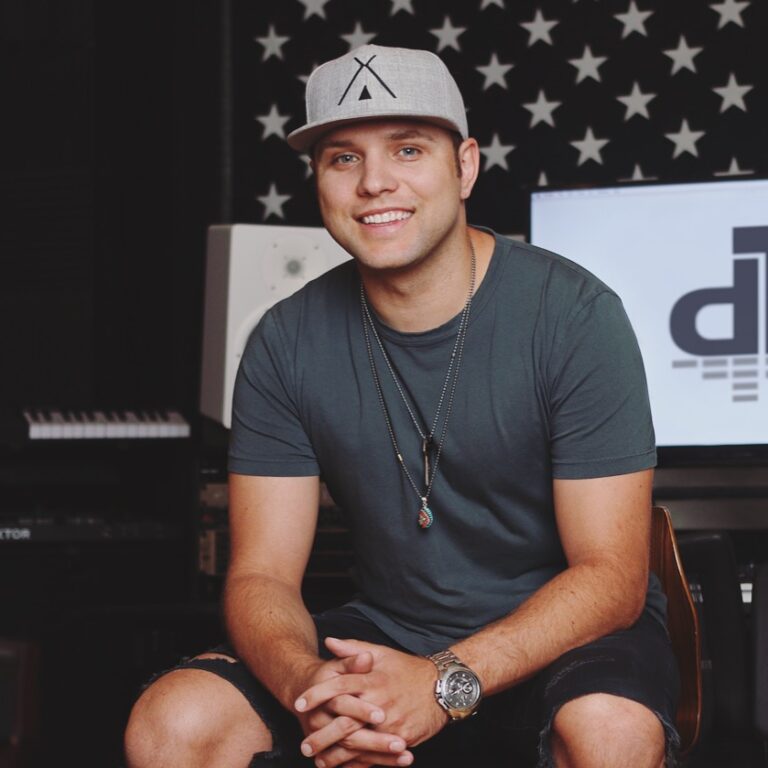 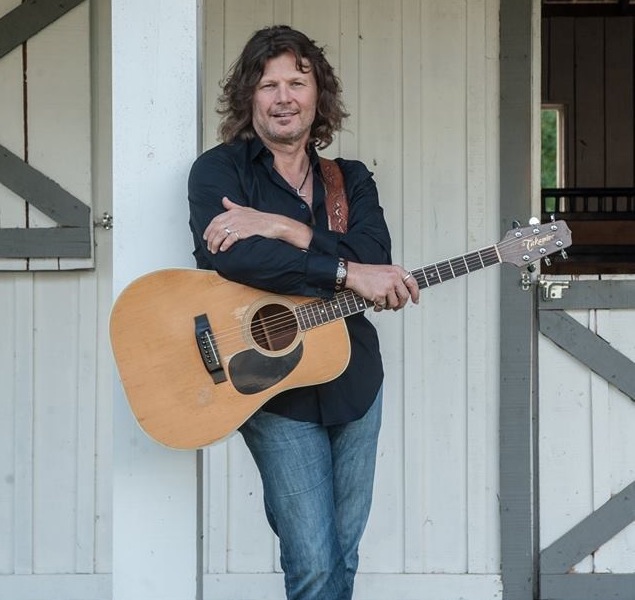 James grew up on a farm in Kentucky and began coming to Nashville as a 10 year old to perform with Ernest Tubb, Roy Acuff and many others. Since moving to Nashville, he has written songs for many many diverse artists. Charlie Daniels, Crystal Gayle, Merle Haggard, Johnny Cash, Miley Cyrus, Aaron Neville, Reba McIntyre, Kenny Rogers, Alison Krause, Conway Twitty, The Oak Ridge Boys, Vince Gill, Lonestar & Wynonna just to name a few. 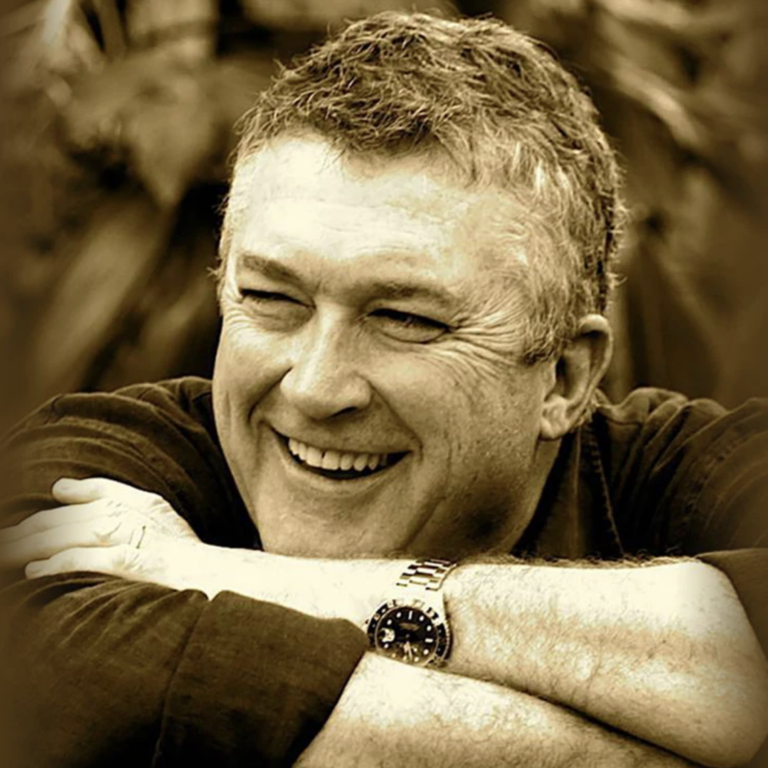 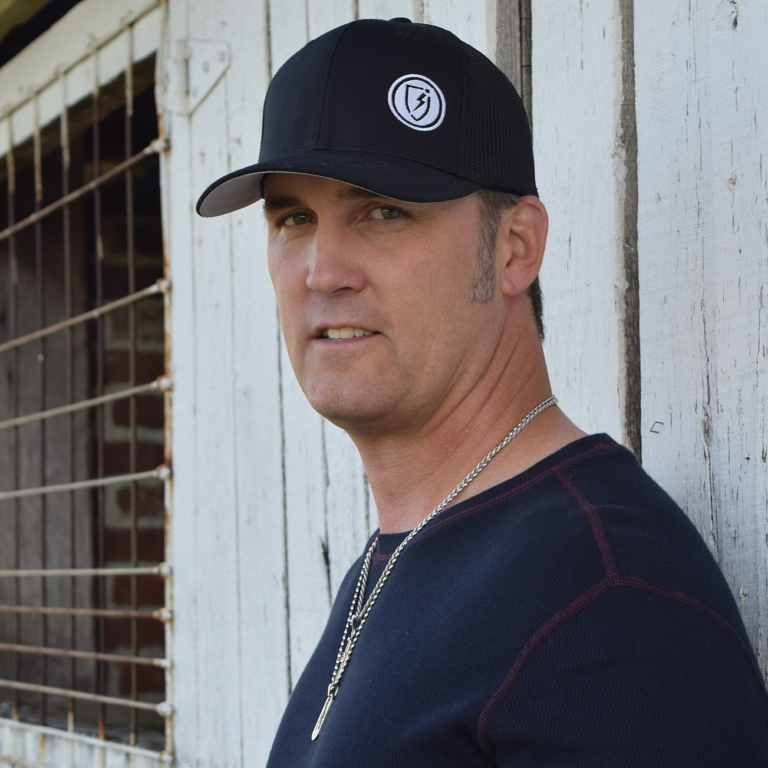 Gold Star Mentors is a Nashville, Tennessee-based 501(c)(3) nonprofit organization and is not part of, nor endorsed by, the United States Department of Defense. Content ©2017-2021. All rights reserved. Website design & maintenance by Tiny Design Studio.