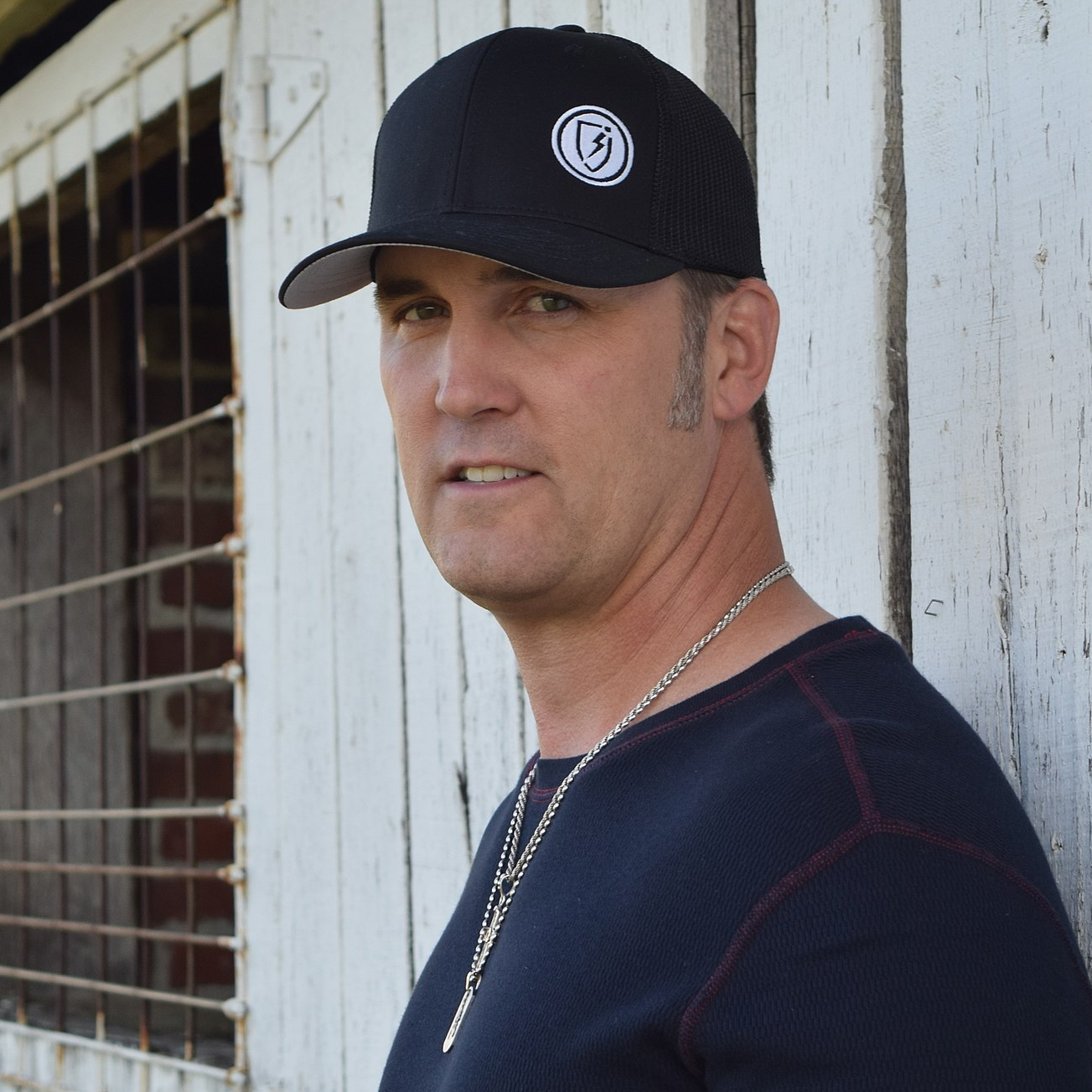 Brice’s songwriting hits include the #1 singles “Heartache On The Dance Floor” by Jon Pardi and “Nothing On But The Radio” by Gary Allan.  Randy Houser’s “Like a Cowboy”,a song that also garnered Brice a CMA nomination for Song of the Year.  Other recent chart toppers are Randy Houser’s debut single, “Anything Goes”, “Today” from Gary Allan, Casey James’ “Let’s Don’t Call It A Night” and Jon Pardi’s, “What I Can’t Put Down”.

Brice Long is signed to Sony Music Publishing. He is a native of Hopkinsville, KY. His self-titled album is available on iTunes or wherever digital music is streamed and sold.  A compele collection of songs penned by Brice Long. Some hits, some singles and some album cuts all written or co-written by Brice.