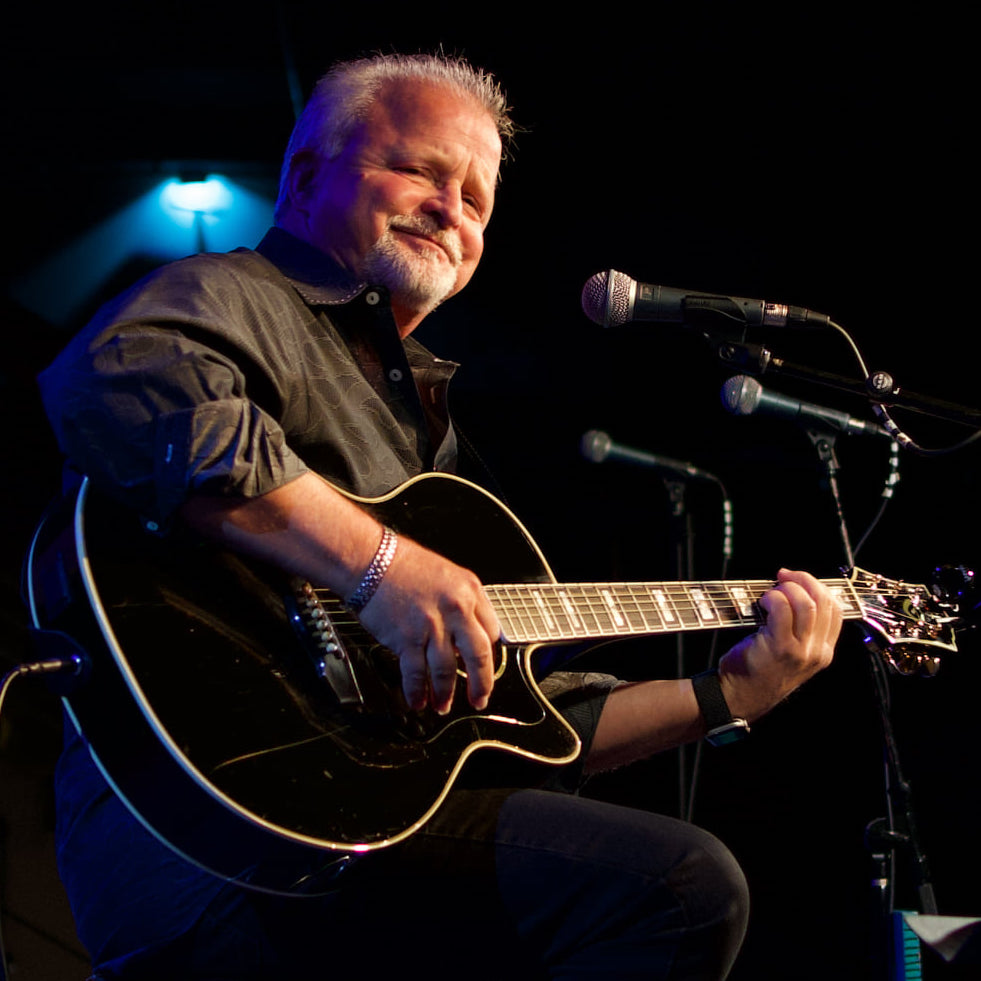 INTERNATIONAL SONG OF THE YEAR AWARDS