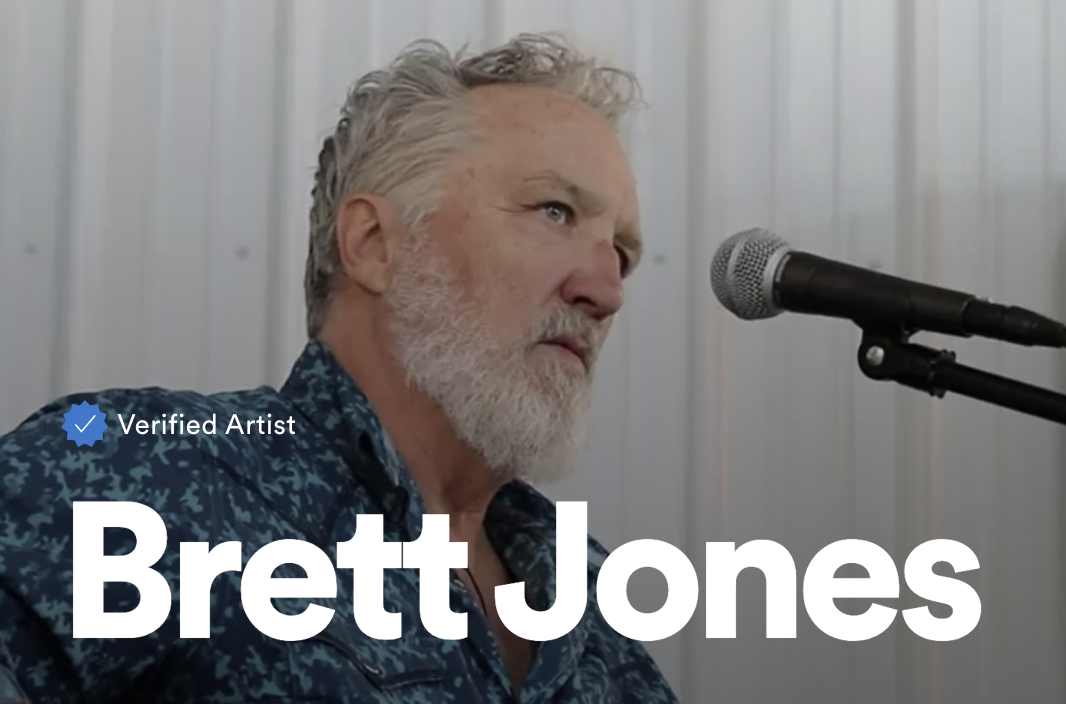 Fourteen top 10s and seven #1 songs to date. Over 300 songs recorded as a writer and multiple albums as an artist in his own right. In the words cited by Billy Currington in his #1 smash, “that’s how country boys roll.” Or rather, in the words of songwriter Brett Jones. In fact, Currington falls into the same category as Jason Aldean, Montgomery Gentry, Neal McCoy, Tracy Lawrence, Reba McEntire, Lee Ann Womack and many more who have all recorded Jones’ songs thru the decades.

Fortunately for Nashville, the Warm Springs, Georgia native traded in farm life for Music Row 28 years ago. After Ronnie Milsap signed Jones to his first publishing deal, he had his first top 20 in 1995 with Confederate Railroad’s “When and Where”. More hits followed with “Better Man, Better Off” for Tracy Lawrence in 1997, “Cover You in Kisses” by John Michael Montgomery, and “Little Past Little Rock” for Lee Ann Womack in 1998. The following year, Andy Griggs made a name for himself with Jones’ “You Won’t Ever Be Lonely” as the first artist in 20 years to have his debut single reach #1.

The Georgia native was on top of the country music charts in the late 1990s. But by 2000, he did what most would never do. He sailed away—literally—on his sailboat to the islands. Luckily for country fans, after a half decade pilgrimage in the Keys, Jones returned to Music City with newly discovered purpose and son #5 on the way.

The self-proclaimed walking contradiction went on to pin more hit songs like Bobby Pinson’s “Don’t Ask Me How I Know (2005), Montgomery Gentry’s “What Do You Think About That” (2007), Billy Currington’s “That’s How Country Boys Roll” (2009), Jason Aldean’s “Crazy Town” (2010) and Justin Moore’s “If Heaven Wasn’t So Far Away” (2011), written for his brother who died in Vietnam. With 150 major label recordings overall, Jones has recently achieved rare status in country music by having number one records in each of the past three decades.

In addition to his acclaimed songwriting, Brett is also a captivating stage performer who has opened and shared the stage with such acts as Tracy Byrd, Little Texas, Kenny Chesney, Andy Griggs, Confederate Railroad, Billy Currington, Michael McDonald, Kip Moore, Darryl Worley and many more. He is currently putting together The Tunes, Tales, and Troubadours Tour with some of his elite songwriting buddies. They are hoping to bring a little Nashville wherever they go by playing their hits and telling the stories behind the songs.

Jones also started a 501c3 in 2017 for children and relatives whose family members were killed in the line of duty, including serving overseas and suicide. Having witnessed family tragedy himself, Jones is hoping to share the healing power of music thru Gold Star Mentors. The charity works independently and with TAPS to provide children with guitars and teaching lessons from Jones and other hit writers. And if those two things don’t keep him busy enough, he is recording yet another album, to be released in 2020. 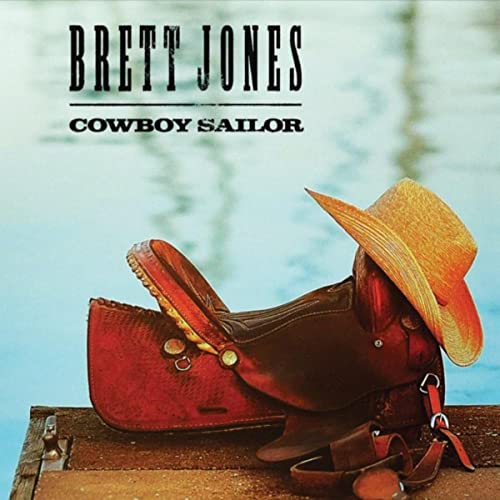