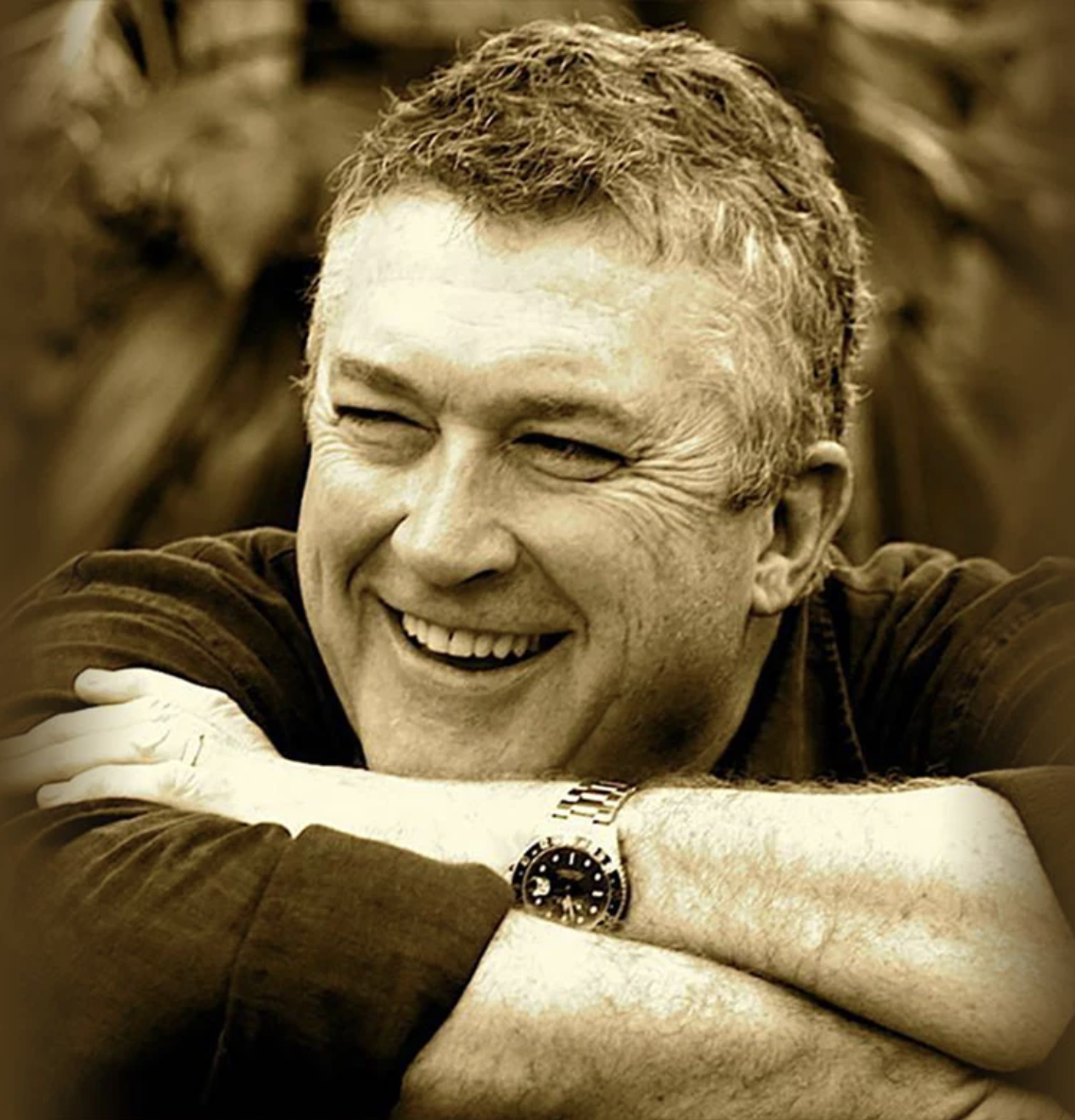 Raised in the Appalachian foothills of North Carolina, Lammonds was immersed in music. As a boy, he listened to his father sing gospel songs on his grandfather’s Sunday morning radio show and spent hours stretched out alongside the upright piano while his aunts practiced for the Pentecostal Baptist service. “There’s a lonesome tone and a lot of emotion that bleeds through the sound of shape note style piano playing,” Lammonds says, and it’s that subtle warmth and longing that continues to inform his guitar technique today. Not that he just plays guitar. Lammonds is a musical virtuoso of sorts, equally gifted at playing mandolin.

Lammonds began writing songs just after college when he formed The Blue Dogs, along with his buddies Hank Futch and Bobby Houck. As The Blue Dogs rose in popularity, performing across the country, Lammonds began to notice the types of songs that moved audiences, and continued to sharpen his skills. He was soon approached by his hero, legendary songwriter and publisher, Paul Craft, who quickly recognized Lammonds’ unique talent and became his songwriting mentor. Lammonds attributes much of his success to Craft’s tutelage, “Paul taught me the fundamentals of technique and a lot about the business of songwriting.”

Now, some fifteen years later, after fifty or so trips to Nashville and five hundred songs penned, Lammonds’ star is rising and promises to burn bright well into the future. He recently signed a publishing deal with Curb Records in Nashville and has written songs with or for artists like Darius Rucker, Lee Brice, Edwin McCain, Blake Shelton, Craig Morgan, Josh Turner and Hootie and the Blowfish, among others.

Lammonds lives with his family in Pawley’s Island, SC, where he owns the successful Sotheby’s International Realty and enjoys all the benefits of Lowcountry sporting life—from flounder gigging and deep-sea fishing to every kind of bird hunting. Fellow songwriters and hunting buddies agree: Lammonds hits the mark just about every time.